Thank you!
Start The Game 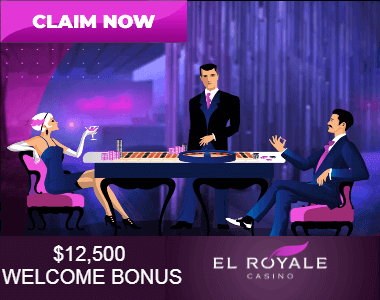 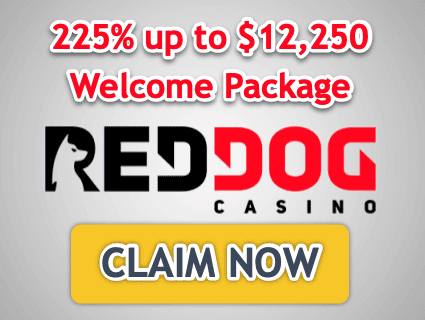 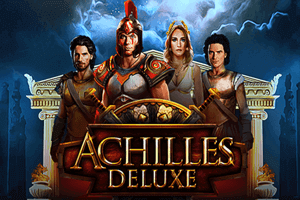 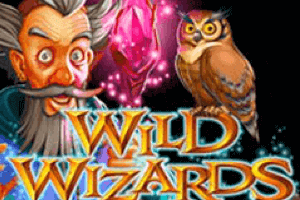 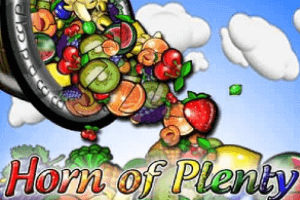 Play for Free
Horn of Plenty Spin 16
Thank you!

Play for Free
Age of Spartans
Thank you! 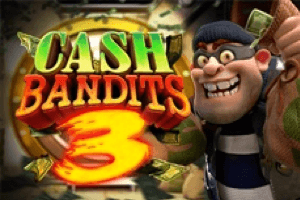 Play for Free
The Wild Life
Thank you! 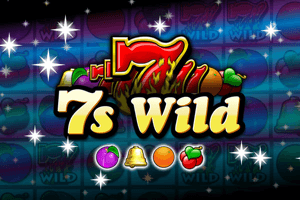 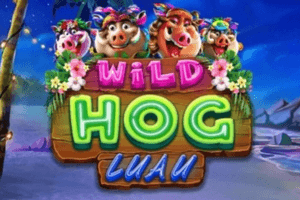 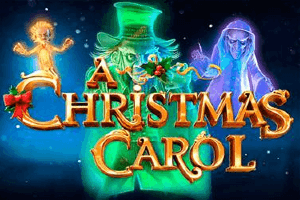 Football Frenzy brings the magic of winning cash with Soccer straight to your desktop computer!

To start with, the features are pretty stacked meaning that a lot of effort has been put into the slot as opposed to rushing it out to market to capitalize on a topical event. At first glance (apologies in advance RTG), but the slot game could easily be mistaken for a Microgaming slot due to its visually impressive graphics. Real Time Gaming has come a long way in the past year alone and this is an example that truly makes their progress evident.

Without further ado, we move onto the many features that make it stand out.

The features of this slot game speak louder than any review possibly can. The people at RTG have pulled out the sporty stops with this one. Initially looking like just another ‘World Cup’ slot, the strength comes from the randomly triggered bonuses, stunning graphics and even a jackpot feature. We didn’t mention them earlier (well there are so many features!), but included are two jackpots labelled as Minor and Major which reflects the size of each.

The jackpots current value cycles in the top right hand corner of the screen during gameplay. These can be hit randomly at the completion of any paid spin. All in all this is an online slot game well worth a try, and with a maximum win potential of 900x your bet.. it should be happy spinning!

Still looking for something different or have something to say? Read more slot reviews or leave your opinions/impressions of Football Frenzy below.