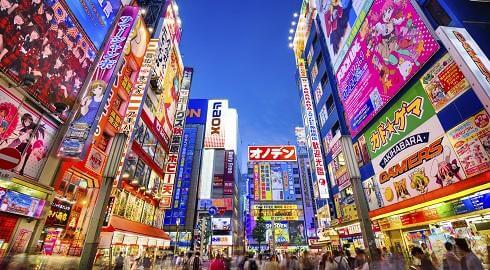 The Gambling Industry in Japan – It’s Public VS Government

Most of the major gaming companies in the world are now planning on spreading out their ventures in Japan, a country that has been avoiding gambling like the plague for more than a decade now. The major players in the business like James Packer and companies like MGM Resorts International and Wynn Resorts have been some of the first few who are strategically and financially well prepared for their journey to the east.

It was just last year, that the Japanese government legalized gambling in the country, where it has opened new doors for hotel and entertainment centers to now have gambling games and slot machines operating in a fresh market. A market that has been untapped until now.

A decision that will help the economy

Some of the most favored locations are Osaka, Yokohama and of course, the capital city of Tokyo as well. However, the implementation of the new Casino Bill will take some time, which means that you cannot be gambling in Japan when it hosts the 2020 Olympics so keep your lucky dice at home. We will have to wait till 2022-23 before any casinos open.

Experts believe that opening just two big and popular gambling centers can bring in $10 billion in revenue and this number can get multiplied by three if they are allowed to set up in other towns and cities as well.

Why was this important?

Setting up major gambling resorts, or integrated resorts, which means casinos will be joined together with hotels, shopping malls and other entertainment centers, will likely give a much-needed boost to employment and tourism, both of which can help the Japanese economy tremendously. The Japanese government stands to gain tax revenue from both big winners and hotel fees.

Perhaps, the result in other Asian economies like Singapore, helped convince the Japanese government that the gambling bill could be a win. However, Japanese people have a much higher per capita income, which means that the success of the gambling industry will be equally reliant on the local people gambling. 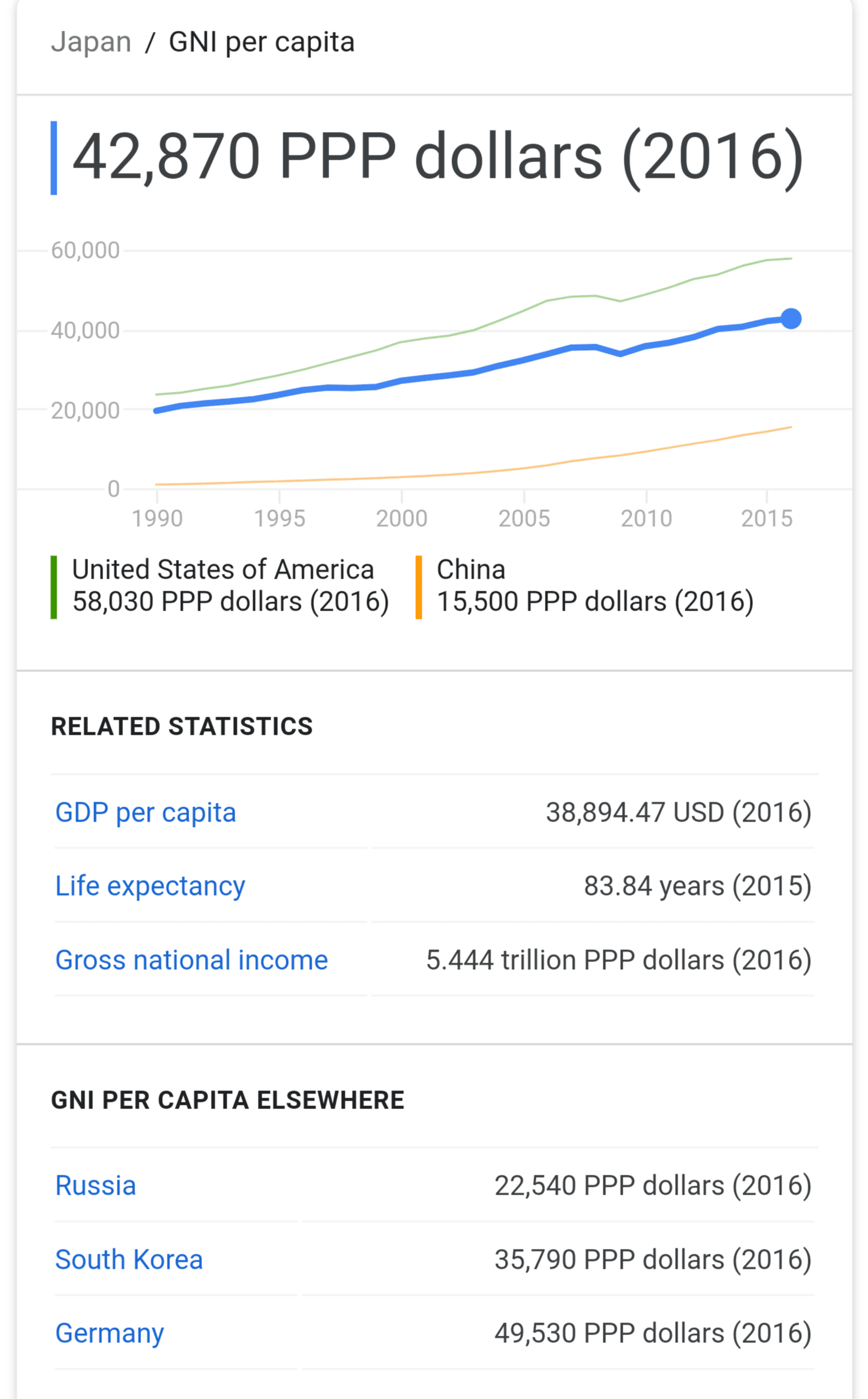 Then why take so long?

Japan is a country where other forms of gambling, like boat and horse racing are well established and accepted in their culture. Pachinko, is another popular form of gambling that generates billions in revenues every year. Japan had been holding back on casinos, as those against gambling, argued, that casinos foster the problem of addiction, something that Pachinko has already created, and helps to launder money. Lastly, they claim adding casinos could help organized crime gain a stronger foothold.

This was the third time when the bill was passed and, finally, rushed discussions took place. It was first introduced in 2013, where it was abandoned and another futile attempt was made in 2015, where discussions got delayed as well.

Yes, the bill got passed last year, but that’s not all. Here are some of the changes we would be seeing in Japan by next year.

1. Bills relating to specific rules like operation of these casinos, taxation, entrance fees, are expected to get passed this year.

3. It is proposed that there will not be ATMs at these gambling centers, however, non-resident foreigners will have the option of using their credit cards to carry on playing.

4. Owners will not be spared either, as the committee plans on carrying out regular background checks on those who own 5% or more of the shares of these organizations.

Japan is a country that is famous for its traditional culture. With punctuality, respect, and quality family time being synonymous with the Japanese lifestyle, it was no surprise for many that gambling had been an illegal activity for some time now.

However, a recent survey was conducted where it was noticed that Japan has a serious gambling problem. In addition, only 12% of those interviewed supported the legalization of gambling, 44% of them were against it as it went against the value that Japan stands for and the remaining were clearly not taking any sides, thus opting to remain neutral.

The bill has been passed but that does not mean that there are no weak points that need to be addressed or issues that are important but have been skipped.

The bill is basically just a policy statement in which the government has allowed the establishment of ‘integrated resorts’. There are no detailed rules and regulations that will be needed for these resorts to function smoothly without any bottlenecks.

Moreover, this bill only relates to the physical casinos as the main aim is to improve tourism and help boost the economy by creating employment opportunities. Internet casinos have not been legalized in Japan, and nor is it going happen anytime soon. International investors, so far, do not face any rules or restrictions for operating such integrated resorts, so expect some more big players to join shortly.

There will be a two step selection process that will be followed to decide who gets to play.

After this, the second step comes in, in which the national government will be making the ultimate selection. It goes without saying, that the local government and the facility operator will be working on any project that gets approved.

PrevIs The Philippines’ Booming Casino Sector At Risk Of Over Supply?
The Attraction of Gambling is Easily ExplainableNext