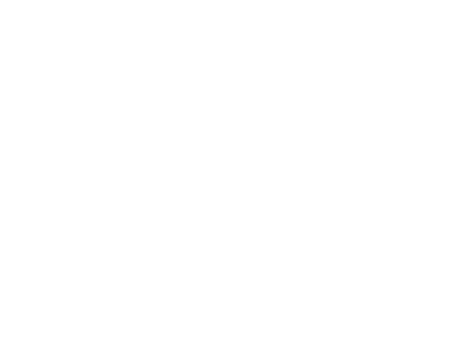 New York State Is On The Map For Another Casino Project

(Newburgh, New York USA) – One of 22 proposed sites on the table for new construction is in New York state which already boasts 18 casinos. Each interested bidder ponied up the standard $1 million for a chance to get one of the four available licenses to be distributed by the end of the year. The company that is proposing the Newburgh location, Saratoga Casino and Raceway, says it will invest $670 million for the construction, which includes a 500-room resort hotel for visitors, dining, and entertainment venues. An estimated 20,000 square feet of space will be committed to the development of retail stores and shops. During the construction phase, about 2,000 jobs will be created followed by the creation of about 2,500 permanent jobs after the completion of the project.

Of course, there are the anti-gambling opponents, no matter how much I dislike them. They are maintaining that the construction of the casino will negatively impact the overall image and the property value of the area, and because there are some people who simply do not like gambling, the proposed construction is not fully supported by the local community. These are arguments that have been made in the past by opponents of gaming licensing in New Hampshire and Massachusetts, among other states, that eventually allowed them to proceed. 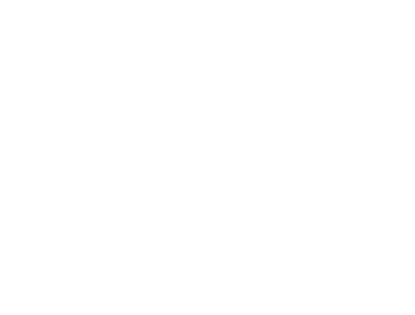 It is easy to make this an emotional issue and somewhat subjective, which both of the arguments being made by the Newburgh opposition are based upon. What is being missed by the opponents is that it is not a casino that is being proposed, but an entertainment and dining facility with on site retail stores, that would provide thousands of career opportunities. The jobs being created are not all on the casino floor. In fact, the majority of jobs created will likely be non-casino related ranging from management of the facilities to marketing the event spaces.

Newburgh, NY does not come to mind as a place to visit, at least not on my radar. I am sure it has some tourist attractions and is a fine place to visit, but I am not going to travel to Newburgh to play the slots, unless I happen to be in the general area. I think the motorcycle museum would be worth seeing, as well as taking a ride on Hudson River. But the idea of negatively affecting the image of the city seems really odd as casinos are no longer run by greasy-haired mobster-types who rig the system and send Guido after you if you owe them some money to shake it out of you. If a few of these people would visit a quality casino, they would find more than a few balding senior citizens having a good time on a few dollars, congregating and socializing. They are not directly hurting anyone except perhaps the receipt of their inheritance.

Saratoga Casino and Raceway is following the lead of more than a few states model’s by packaging profits with a broad appeal to virtually all adults in the facet of entertainment. The argument that there are people who do not like gambling is about the same as saying because a man does not like to buy women’s shoes, they shouldn’t build the mall. It is simple. Just don’t go in the store. In the case of the casino, just keep walking by.

If the suggestion is made that somehow the very presence of a casino entices current recovering addicts or the weak-willed, then perhaps we should consider banning doughnut shops and snack foods too. For many people, gambling at casinos is relatively cheap for a small trip or weekend getaway, with the chance of getting something back for the money. Like many things American, it is a choice.

It should be suggested that if opponents of casino construction want to make a serious case, then present specifics. Casino owners are required to do that before getting a license to build, so why shouldn’t opponents be able to specifically prove their case before being allowed to speak before the government committees.

PrevTwo Casinos Planned for NH in the Shadow Rejecting One
Every Poker Game Has Its Day: Three CardNext