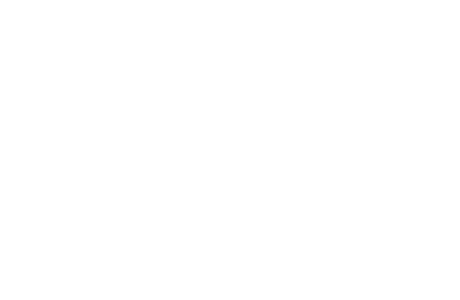 Indiana on the Verge of Significant Casino Legislation Changes

As the 2015 legislative session nears its close, the matter of whether or not live dealers will be permitted remains unresolved. While there is no question that the move would benefit the bottom line for the casinos themselves, there is a level of uncertainty over how Indiana Governor Mike Pence will come down on the issue.

Both the House and Senate have passed legislation that would allow riverboat casinos in the state of Indiana to move to land-based locations. However, the version passed by the Senate would prohibit live dealers to work within the racetrack casinos before the year 2021. At that point in time, the owners of the casinos would have to request the permission of the Indiana Gaming Commission to add live dealers.

Governor Pence has previously suggested that he would consider the introduction of Poker and Blackjack with live dealers as an expansion of Indiana’s current investment in gambling revenue. Earlier in February, the House passed the provision permitting live dealers, despite the possibility of objection on the part of the Governor. At this point just a change in motivation move seems unlikely.

It is important to state that the proposed change would not result in additional gaming tables at any of the existing casinos. The live dealers would simply replace the electronic gaming machines that are already in place at these facilities. In fact, the change would bring much needed new jobs into the local economy.

Governor Pence has made no direct statement regarding his stance on the matter, but members of both legislative bodies insist that Pence is clearly against allowing live dealers within Indiana’s casinos. Management at the two horse track facilities that would be affected by the change say that bringing on live dealers would help them attract new gamblers.

Bills endorsed by both the House and Senate would allow 10 riverboat casinos located along the banks of the Michigan, Illinois and Ohio rivers to move to permanent land-based locations. The new facilities would be located near the current sites, and the owners of casinos located in Gary and Evansville believe that the change will give them the freedom to construct improved facilities. Doing so would likely increase gambling based tourism. 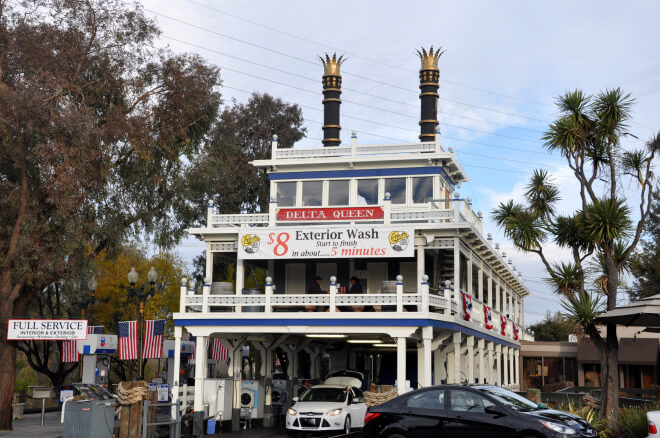 Many believe that the addition of live dealers will enhance the casino experience for gamblers who come from other states where table games are primarily run by people, not machines. It is hard to deny that interaction with other human beings plays an important part in the gaming experience, especially when it comes to table games.

Gamblers who can interact with the dealer and each other as they play are likely to linger longer than those who interact primarily with the mechanical version. Spending more time in the casino means for money for everyone, that is except for the player most often.

With just days left before the end of the 2015 legislative session, it is unclear whether the issue will be resolved in time. If not grounds are set for next year, and if so, gambling in Indiana will never be the same again.

PrevWells Fargo to Power the Former Revel Casino Hotel, or So Court Records Claim
Corruption: What Happens in Macau Stays in VegasNext