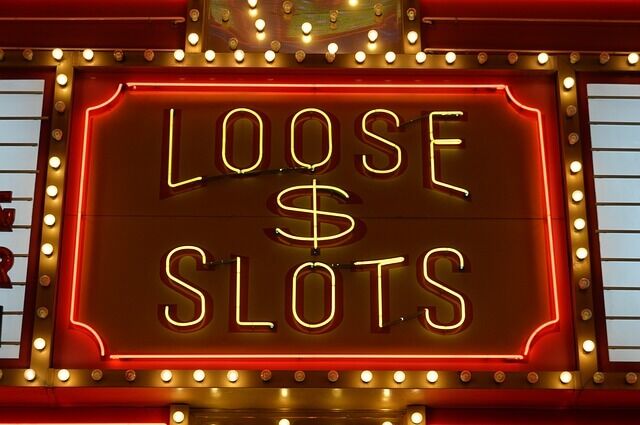 PA Casino Industry Back on Its Feet After COVID-19 Era

The biggest news this week is that the PA casino industry is officially back on its feet. On Monday, the Pennsylvania Gaming Control Board reported that the total casino in July 2020 is higher than the revenue recorded the same month last year.

A big portion of that revenue comes from online casinos, the popularity of which keeps growing in the US, despite land-based casinos coming back to business after the COVID-19 lockdown. The situation is practically the same north of the border, where the Canadian online gaming industry has grown by roughly 70% over the course of two years.

Online casino business keeps growing over the Atlantic, as well, partially thanks to big money prizes Europeans have been winning recently. Earlier this week, for instance, a Swedish player has won nearly $17 million playing online slots.

The PA Gaming Control Board has released the official revenue figures on Monday, which show that the casino industry has returned back to the pre-COVID-19 levels. According to data, Pennsylvania’s casinos have made a total of $283 million in July, which is about 0.5% higher than the revenue recorded in July 2019.

About 22% of that revenue comes from the online gaming industry, which was responsible for $54.4 million in revenue in July. This figure includes the money generated by online casino games, as well as internet sportsbooks, which are also legal in Pennsylvania.

A takeaway from the PA’s casino revenue data is that Americans have been slowly shifting their focus from land-based casinos to their online counterparts. The same has been the case in Canada, where online casinos have been around much longer than in the US.

The year 1996 is when the story of Canadian online gaming begins. That’s when first Canada-focused internet casinos launched. However, despite being around for more than two decades, Canada’s online casinos have been flying under the players’ radar.

That’s likely to change, judging by what’s been going on over the last two years. According to a recent report, the industry has grown by 70% in that period. If the trend continues, the online gaming industry could overtake the land-based casino industry in a few years’ time. This, however, depends on the gambling laws on Canada, which are pretty lax when online gaming is concerned.

A lucky Swede has become a multimillionaire thanks to a Microgaming-powered online slot game called Mega Moolah. This is a progressive jackpot game, which accumulated $16.7 million before the lucky Swedish player won the main prize.

This is the single largest jackpot ever won by a Swedish player. It’s also the fourth-largest jackpot won at an online casino. The biggest-ever progressive jackpot was also won on Mega Moolah slot. It happened in 2018, when a player, who decided to remain anonymous, won $21.7 million. Three years before that, a British soldier called John Heywood won $13.2 million. Again, Mega Moolah was the game in question.

The reason for this is that Mega Moolah is a progressive slot. What this means is that the jackpot is pooled from all the casinos that have the game in the offer. The more money is bet on the game, the higher the jackpot will get. The moral of the story is that if you dream of winning millions, your best shot is to focus on the most popular online slot games.

Speaking of big jackpots, online slots still trail behind their real-life counterparts. The biggest-ever slot jackpot was won on the Megabucks fruit machine in 2003. That’s when a man from Los Angeles won nearly $40 million.