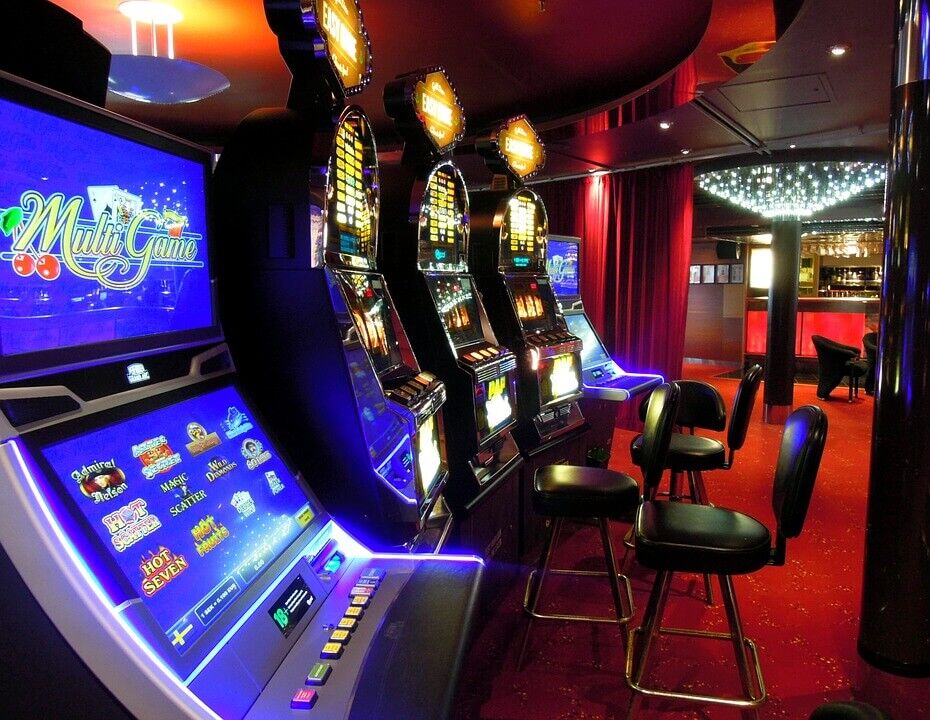 Things are not looking up for the Kansas gambling market. The state’s Senate rejected a bid to lower the state’s gambling tax on slot machines, which some say would have led to job growth.

Senate 427 Bill proposed would have reformed a 2007 state law by lowering the tax from 40 percent to 22 percent. “It creates the opportunity to, what I like to call, right the wrong,” Senator Bruce Givens, R-El Dorado, said of the proposed stipulation. “The wrong was when the Legislature raised the tax share from 22 percent to 40 percent. Under the bill, they would be the same at 22 percent,” he added.

Regardless of whether raising the state tax on slot machines was the wrong thing to do is not a debatable matter since the Senate majority chose to reject the measure. Perhaps the bill’s requirement that racetracks in Kansas offer a distinct number of horses and dogs to be eligible for slots was the thing to push the measure back. Some may point to the 2016 legal opinion of Attorney General Derek Schmidt as the tipping point, though. According to his thoughts, amending the state’s gambling law in favor of casino owners would have violated agreements between the Kansas lottery and casino operators.

“There is a breach of contract,” Senator Ty Masterson said. “There’s no question those contracts were meant to be punitive. It’s almost like we have a masochistic desire for protracted litigation. I don’t understand what we’re doing.” Masterson was one of 20 lawmakers to reject the bill.

Opponents also argued that giving casino owners an alleged tax break would lead to state-sanctioned casinos filing lawsuits to recover losses associated with recasting the rate for slot machines at horse and dog tracks in the state. In legal terms, racetrack operators who took advantage of this perk would have been able to also use the reduced tax rate to receive payment from debtors.

All of the negativity surrounding Senate Bill 47 seemed to overshadow the positive aspects of the proposed legislation. One alleged perk that was apparently ignored was the notion of reduced taxes leading to more jobs. Supporters of the proposed legislation claimed that as many as 4,000 jobs could have been added to the Kansas workforce. Senate Minority Leader Anthony Hensley alluded to the idea of Senate Bill 47 reviving a market in desperate need of renewed hope.

“It will revive an industry that really needs our help,” he said prior to the measure’s rejection. “We need to give the racetracks a second chance,” he added.

Senator Steve Fitzgerald may have agreed with Hensley concerning job growth but still voted “no” on the bill. “Can we force these facilities to open,” he asked. “We’re a government, but not that kind of government. We ought to get out of the way and let the free market work,” Fitzgerald concluded.

Kansas has not been a region open to the notion of big government. Such is the reason why it favors conservative candidates in most of its elections and advocates for the welfare-to-work programs for the impoverished.

There may a reason beyond the notion of limited government fueling the state’s refusal to give casinos a tax break, though. According to a 2016 opinion piece by Yael Abouhalkah of the Kansas City Star, the state of Kansas has been in a bit of a financial bind since Governor Sam Brownback’s 2012 tax cut. Funds have bee reduced by a whopping $650 million every year, which, in a sense, explains why the Senate refused to sign off on additional cuts.

Still, is it fair to hold casino owners responsible for the past failures of politicians? Those who answer positively to this question should consider the possibility of educators being held to the same standard of paying more to rectify the misdeeds of leadership.