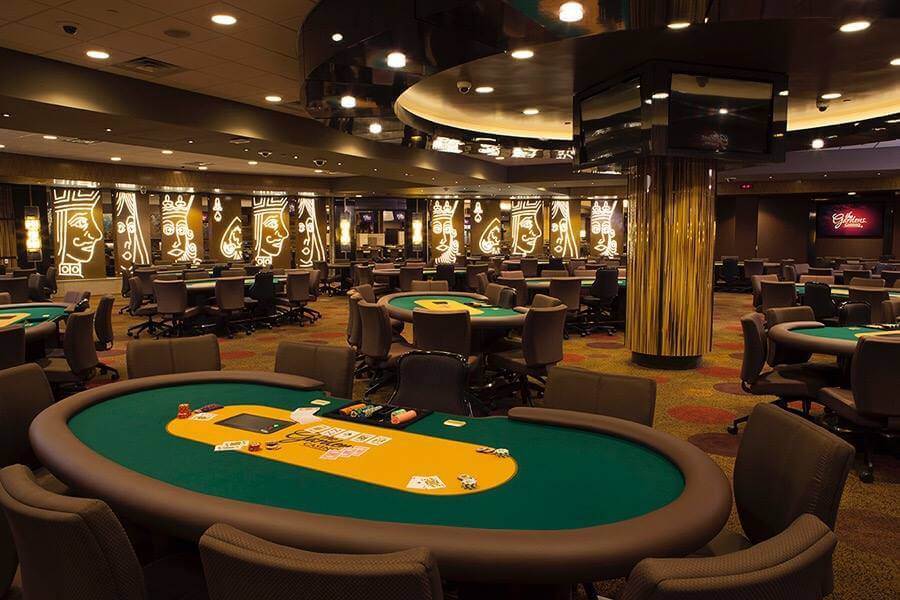 The Gardens Casino had humble beginnings when it opened over 20 years ago inside a 60k sq ft tent. Now it has undergone an ambitious $90 million redevelopment and features a full 200k sq ft of gaming space with a restaurant, a bar, 225 gaming tables, two multi-purpose halls, and a VIP lounge. It even boasts two glass cages on its gaming floor that house the casino’s mascot parrots, Skittles and Lucy.

A New Future for a Californian Casino and its Town

The original casino began operations in 1997 as the Hawaiian Gardens Casino in a house before moving into the tent with 1600 employees and 175 tables. The new casino has two stories with 220 televisions and high ceilings and now employs 1850 people. The casino now boasts 14 different games, including baccarat, a rarity in Californian Casinos. The lounge includes giant UHD television screens, reclining chairs, and showers for VIP gamblers.

The future of Hawaiian Gardens will be heavily influenced by the success of this redevelopment effort. Around 70% of the town’s general revenue comes from the casino, so this expansion may be a substantial financial boost for the smallest town in Los Angeles County. Not only is there an expectation of a significant boost to the municipal finances, but there is also an expectation that the increased casino business will have a knock-on effect throughout the town’s economy. Town commerce has already jumped by an estimated 15% since the opening of the new building.

The newly redeveloped Gardens Casino is now one of the biggest and most luxurious of the casinos in Los Angeles County, but it still faces stiff competition from a number of rival casinos that have also invested heavily to remain modern and competitive.

The Hollywood Park Casino in Inglewood is expecting to unveil a brand new 110k sq ft building that will be almost half again as large as its existing structure, and feature 35 more gaming tables and a new restaurant and sports bar. Down the road in Bell Gardens, the Bicycle Club Casino has completed a $50 million redevelopment that features a 99 room hotel with an outdoor pool deck, a fitness center, a spa, a sauna, and a new restaurant.

Gardens Casino management has, however, stated that the recent overhaul has been under consideration for a number of years, and the investment by competitors had no influence on the decision to go ahead. The original tent enclosure was only intended to last for 10 to 15 years, and was already nearing 20 years in use when the new building began construction.

Despite the renovation of its physical operations, the casino still has a reputation for controversy. The Treasury Department recently presented a $2.8 million assessment against the casino after examiners found that the operations failed to meet standards for money laundering oversight, failed to report a number of large transactions, and failed to file the proper reports for suspicious activity in the casino. The agency said that the casino management continued to allow entrance to the casino by customers who had no identification or who seemed suspicious to employees.

The casino’s longtime owner was also a controversial figure in the town and in Israel before his death. He was accused of having excessive influence over the municipal government due to the casino’s financial position in the community, and of undermining peace efforts in the Middle East through the funding of Jewish settlements within Arab-dominated areas of Israel.

A state audit committee released a report in 2000 that alleged that casino officials conspired to acquire around $4 million in public money to help build the card club in violation of an existing law that prohibited the use of municipal redevelopment funds for use in the gaming industry.

The license hearings for the original owner faced the most vocal opponent of any such hearings in the history of the commission. The casino is now the property of the original owner’s family, with the son and wife now holding the gaming licenses.

Perhaps with the death of the original owner and the transfer of ownership to his wife and son, the casino may finally put its checkered past to rest. California’s gaming industry remains highly competitive, and the success of this small town’s casino redevelopment will offer a number of clues as to the future of small-town casinos in the state.