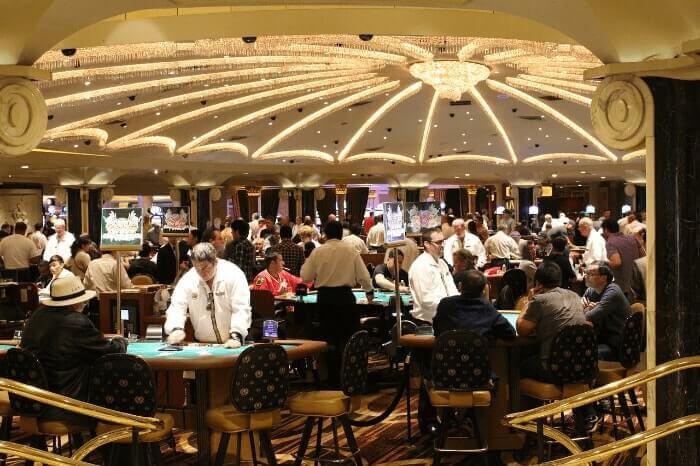 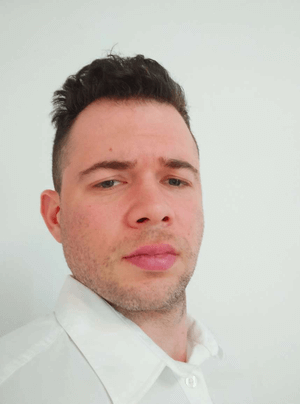 Same as last week, casino news has been dominated by the effects of the COVID-19 pandemic on the industry. Due to the lockdown, most casino venues throughout the United States remain closed.

There are, however, some notable exceptions. Several Indian casinos, for example, have decided to go back to business.

Tribal Casinos Reopen in Some States

The year 2018 was when Indian Gaming was at its highest. That year saw tribal casinos making revenue of nearly $33.7 billion.

Fast-forward a year and a half, and some Indian casinos are on the verge of bankruptcy. Due to the COVID-19 pandemic, many of them have been closed for more than two months.

To prevent the worst-case scenario from happening, some tribes have decided to get back to business. They decided to reopen their casinos, even if it meant going against the stay-at-home orders of the states in which they are located.

As a result, America saw casinos reopening in states like Arizona, Oregon, and Oklahoma, which is the state with the largest number of tribal casinos.

The tribes from California, the state with the biggest Indian casino revenue, have decided to wait a while longer before going back to business.

Casinos like San Manuel Casino and Pechanga Resort Casino will remain closed until at least the end of the month. The situation is pretty much the same in a majority of the other 30 states with Indian casinos.

Non-tribal casinos, such as those on Las Vegas strip, will have to wait a while longer before they are back in business. In the United States, tribes are considered sovereign nations, each with their laws regarding public safety.

The state in which the tribe is based does not have authority over them in matters such as casino reopening. Commercial casinos, on the other hand, need to get the heads up from their respective states before returning to work.

On Thursday, the state of New Jersey released its gaming revenue data for the previous month. In April, the total revenue made from gambling activities was $82.6 million. The figure accounts for less than a third of the gambling revenue New Jersey recorded in April 2019.

Unsurprisingly, brick-and-mortar casinos recorded the biggest drops. However, their virtual counterparts did very well in April.

Actually, online casinos and poker rooms broke the state’s record revenue-wise. Internet gambling brought in $74.8 million, which is more than double the figure recorded at the same time last year.

As a reminder, New Jersey is just one of the three states in the US where online casinos are legal and regulated. The other two are Delaware and Pennsylvania.

Major Boost in Sports Betting Activity Expected for the Weekend

The sports betting industry in the United States has been quiet for the past couple of months. However, it seems that US sports are going to return in style. The UFC is at the vanguard of the sports comeback, with three events happening in a period of seven days.

The first event happened last weekend in Jacksonville, Florida, with a spectacular fight card, headlined by the Ferguson vs. Gaethje fight.

Another UFC event happened mid-week, while the third in a row will take place on Saturday evening. With practically no other US sports to bet on, the UFC 250 is expected to attract a lot of attention from the gambling community.

Most sports in the US are still on break, but the same is not the case elsewhere. In Europe, there’s some big soccer news.

German Bundesliga is returning this weekend, while several other major leagues have also confirmed comeback plans. In Italy, the country with the third-highest COVID-19 death rate, soccer should return on June 13.

It’s still not known when team sports in the United States are coming back. The latest rumor regarding the NBA return date is that it’s going to be decided in two to four weeks from now.