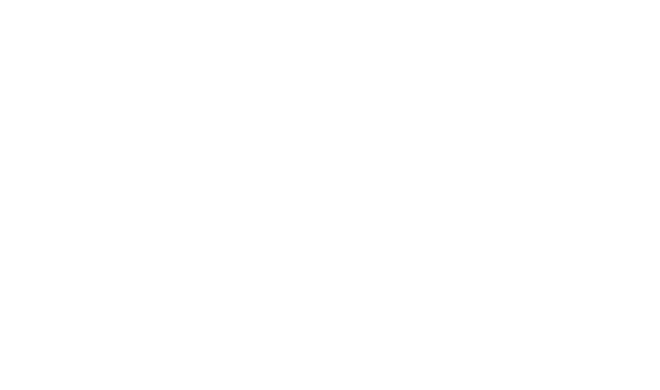 As the issue of allowing casino construction awaits voters in Massachusetts on November 4th , the anti-casino group Repeal the Casino Deal is hoping to create enough public awareness to undo what has already been done by trying to get a following behind a “long-shot” repeal. Massachusetts voters approved the construction back in 2012 but anti-casino forces found a way to make voters once again say “yes” to the issue. Some people simply refuse to take “no” for an answer.

The reasoning for putting the issue back on the ballot seems so illogical that Repeal the Casino Deal must be using to make their case public, likely to gain financial support in future ventures or because of a hidden religious crusade…

Their most recent attempt is citing a state legislative study presented in 2008. There are certain problems using this study, the most obvious one being it is 7 years old. That time frame puts it at the beginning of a recession, a time when economic conditions were just beginning to really deteriorate for the general public.

But what is odd about using the study is it criticizes building new casinos because it would negatively impact revenue from state lottery ticket sales. Apparently the group favors one kind of gambling over another based on the return on investment. If this sounds hypocritical and contradictory to you given the general opposition by anti-gambling groups to any form of betting, you are not alone.

Presuming the numbers are correct, Repeal the Casino Deal’s primary objection is statistically valid. However, the hypocrisy can only go so far if we turn to their web site and look at the arguments they have used to oppose gambling of all types in blanket statements. It seems reasonable to look at more than just revenue numbers if you take a position of opposing any type of gambling.

From their website, a link to the 2013 report “The Impacts Of Gambling
On Local Citizens“ contains this quote: “Researchers have tentatively concluded that the probability of problem gambling tends to increase as distance to gambling venues decrease. The vast majority of all gamblers live within easy driving distance of the venues they patronize.”

So building a casino that is actually an investment in every sense of the word is opposed, while the corner convenience store who wants to get a license to sell state lottery tickets is increasing state revenues and local return on “investment.” Many casinos require a car to get to, and in some states, the minimum age to play is 21. Playing the state lottery only requires finding a way to get to the corner and be 18 years old to gamble.

Does it seem that there is a disconnect in the logic taken by Repeal the Casino Deal and other anti-casino groups?

A recent statement promoting the repeal of the Massachusetts gaming law gives further evidence of a disconnect in knowing the gambling industry well enough to make good decisions. “We all know casinos drive up crime, bankruptcies and traffic and gut local businesses – now we know for a fact they strike a massive blow to our cities and towns,” said John Ribeiro, chairman of the repeal campaign, in a statement. “Anyone who values local first responders, city services, clear roads and filled potholes can see in black and white just what this mess is going to bring to our commonwealth.”

The same 2013 report cited above provides a table titled, “Summary Table Of Impacts On Local Citizens” which presents the general areas of community living that are impacted with the introduction of a casino to the area. There is an increase in the incidence of “problem gambling prevalence” by an estimated 35% to 45%.

The following areas in the table recorded a small increase: child abuse and neglect, suicide rate, crime rate, vehicle accidents, domestic violence, and divorce. The added stress placed on police and fire departments was “mixed to no increase.” If the table provides emphasis about the overall effect of introducing a new casino to an area, it is that it has almost no significant effect on the public or the services provided by the community.

Mr. Ribeiro makes statements that have no basis in fact from when examining the information provided by his own website. The impact that will “gut local businesses” likely has a reference to the amount of alcohol and lottery ticket revenue lost to the casino when people choose to drink inside and spend their own money on something other than lottery tickets, which actually have worse odds than any of the traditional land-based casino games including slot machines.

There is much more than can be said about the repeal effort, but when the information is made available to the public contradicts what makes the local news, it is clear the intention is to keep some of the facts buried.