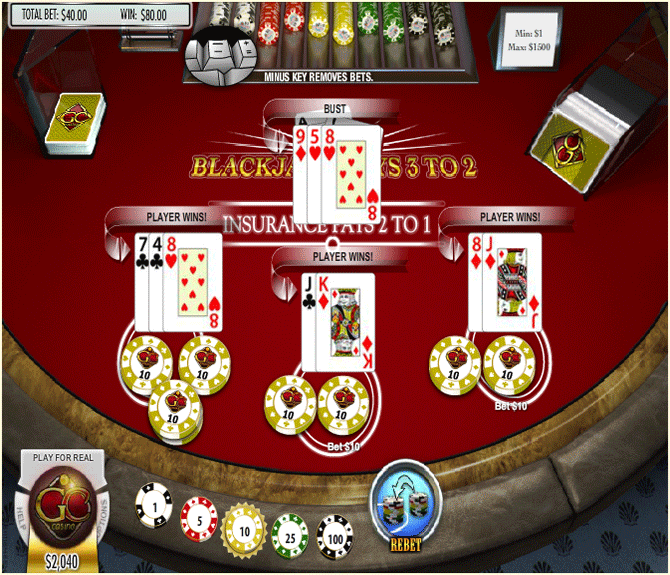 Some interesting facts about blackjack that you probably didn’t know

There are plenty of wonderful little tidbits and things about blackjack – one of the most famous card games in the world – that you probably didn’t know? Yes, we’re sure that you know that Aces can be used as both 11s and 1s, and that if you go over 21 then you are certainly going to bust, and be out of the game. So, we’re talking about that. But we’re also talking about a few other aspects of the game.

If you know your blackjack inside and out, you might be surprised to hear this. Most people don’t actually know about the rules for splitting, insurance or doubling down and when its best to use them. The majority of blackjack players are amateurs and only learned to play basic blackjack when growing up, so when they are met with a flurry of new ideas such as insurance, doubling down and splitting, which aren’t present in the game’s most people learn growing up, they are at a loss. It might be strange, but this is actually true more often than not!

Most people are also aware that blackjack originated in France in 1700s, as a game called Vingt-et-un, which translates quite literally as twenty-one. But did you know the actual game of blackjack that most of us play today, is an American invention. The use of a jack and an ace to instantly win the game was created in the late 1800s, as a means to spice up the game. It was originally a jack of spades or clubs that was required to win the game, and they offered a far larger sum for this hand than casinos today, hence the name, blackjack. If you really want to call the game by its original name, then it is 21.

This might come as a bit of surprise. Although everybody likes to think they know the rules to blackjack, a good percentage of them are actually mistaken in how they think the game is won. The primary objective in blackjack isn’t to get 21, it is simply to beat the dealer. Most blackjack games are not won with 21 at all, but simply by having a hand that outranks the opponents.

Many people like to stick with a 16, although statistically, 16 is the worst hand in blackjack, followed closely by 15 and 11. Other fun statistical facts about blackjack include that mathematically, in every 100 hands that is played, the dealer will win 48 of them. However, the player will only win 44 of the remainder, with the remaining eight hands being ties. You might wonder how this can be when it should be a fifty-fifty game. The trick is that the dealer makes his or her moves last, boosting their chances marginally.

Playing over the internet is often a wise choice for players that are already quite good at managing their play since the rate at which the hands can be dealt is much faster than at a traditional casino setting. You can try you luck and skills playing online blackjack for real money legally in the US from the Royal Ace Casino or these other reputable real money casino sites that give the ability to get into the game from anywhere, even on a phone.

And lastly, some handy tips and hints that you probably didn’t know about blackjack either. Insurance is a terrible bet, more often than not, you’ll lose this bet. You’re more likely to beat the dealer if he has to stand on all 17s, rather than hit and tens are hugely common, there are four times as many as any other card in the game. What to split four times? You can ask a live dealer, but the answer will most often be no unless you are gambling online in which case some places allow the quadruple split.