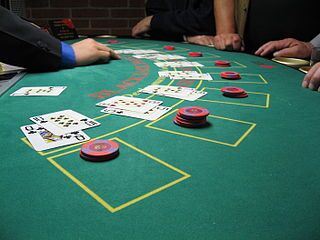 FedEx Was Saved By A Weekend Of BlackJack

It would be hard for anyone to believe that a highly successful company like FedEx was ever once saved by a $5,000 gamble. However, that is exactly what happened for the package delivery giant. Frederick W. Smith, the founder and CEO of the now multi-million dollar enterprise, was able to flip his $5,000 savings into $32,000 and save the nearly dissolved company. So he took his luck to the Vegas tables, and thankfully so for over 300,000 employees.

The company was founded in 1971 only after Smith took his small fortune of $4 million along with an extra $90 million he nearly solely raised through several different avenues.  His dream was to start a package delivery company that would rival the US Postal Service and create a specific type of delivery, one that is a staple in the industry today. He wanted the company to be structured in a way that you could ship overnight to anywhere in the world, something the USPS and other existing package delivery services had been unable to accomplish.

In 1962 Smith had written a paper for Yale University in which he stated that he would create “an overnight delivery system in the computer age.” Although it was laughed at, years later he would accomplish exactly what he had written.

After three years into business, Smith’s dream was falling apart. The rapidly rising fuel costs were wrecking havoc on FedEx and Smith did not have the funds to keep the company running. In 1974 the company was on the verge of bankruptcy, at the worst loosing over $1 million a month. It was the most extreme low point that the CEO and founder decided that something drastic needed to be done.

At this point Federal Express had only $5,000 to its name, certainly not enough to allow them to continue operating more than a few days by scrapping the bottom of the oil barrels. Many said it would take a miracle to turn it around. In an attempt to keep the company alive, Smith went to plea for more funds from the successful General Dynamics, but was refused.

With no other path to take and planes that needed to be fueled, Smith then made a desperate decision. He took the remaining $5,000, flew to Las Vegas, Nevada and played BlackJack for the weekend. By the end of his stint in the casinos, Smith had made a little over $32,000 which he was then able to give back to the company in order to keep it above water, at least for a little while.

If his luck had run out, the company would have been unable to pay any bills, and would have immediately had to close its doors. Although others in the company were unhappy with this extremely last ditch effort type of plan, they still cannot argue that it worked out favorably.

Today, FedEx is on firmer ground. The company is currently earning over $20 million, the most revenue in years. At the reputable GlassDoors site that rates employee happiness, they currently rank the highest in the packing industry. However, to remain successful the company continues to come up with new innovative ways to deliver their services and save money. 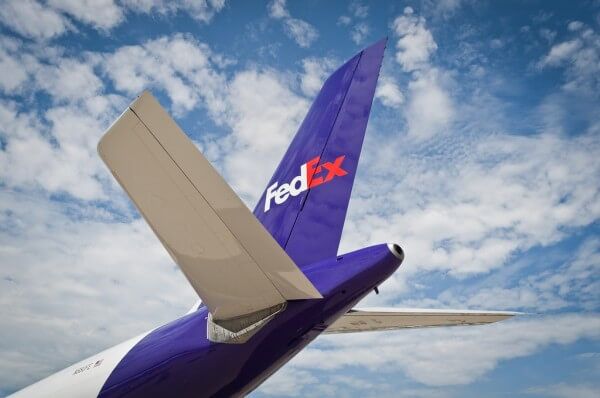 In his book, “Changing How the World Does Business: FedEx’s Incredible Journey to Success,” Smith says, “I proved that the system could work, you could apply your mathematical prowess in a card-counting way to beat the system so to speak.”

Desperate times call for desperate measures, and Mr. Smith proved that sometimes all you need is a little luck to keep your dreams alive.