The recent surge in popularity of mobile casino gaming since the launch of platforms by Microsoft and competitors such as Activision, King, Ubisoft, and PlayRaven signals the near future advance of gambling ‘on the go’. Market research on mobile gaming reports an estimated $64.1 billion in projected revenues from app usage, up from $44.1 billion illustrating the direction of the industry. What comes out of this is a marked rise in confidence surrounding the creation of a new mobile global online gaming app marketplace for investors, and a better playing field for gamers.

Casino operators have expressed concerns about transaction partnerships. Fraud control is a top priority for both casino owners and legislators as they work toward policy solutions to promote the interests of casino operators already experienced in traditional ‘brick and mortar’ gaming.

Rules to proprietary data ownership is factor that must be met with adequate legal provision in order to ensure that the evolution of a multi-platform casinos owned and operated in partnership between one or more parties are in compliance with state and federal regulatory guidelines. Cloud computing agreements are central to the discussion. 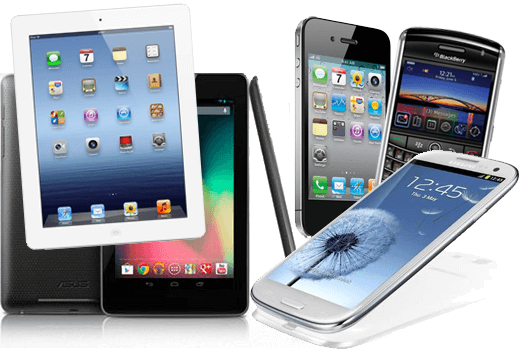 Consumer usage of mobile phones is shifting toward a preference of these smaller devices over larger tablets and PC computers. The average U.S. consumer spends about thirty four hours a week on smartphone apps. In the UK, consumers access apps forty one hours on average.

Casino app reporting conducted by tracking services show that spending on combined mobile card and casino games is approximately doubling on an annual basis. The mobile casino gaming market specifficly is estimated to be worth a near $3 billion, with projected future growth as Australia, the UK and US liberalize  gaming. Not surprisingly, more casino owners expect to cash in on these apps in the near future as spending increases.

Added personalization  is projected to capture more market share as developers build more features into the gaming formats that can be downloaded and customized according to a player’s preference. More convenient and portable are the keywords as phones are set to continue as the driving force in the future of app development.

Now that almost every home in developed market countries owns one or more mobile device, online casino owners have more opportunity to expand their operations to mobile app. Cross-portability in app development for mobile casino sites demands expert creation of an interface to accommodate small screen user interface. Content and graphics must be suitable for a smart device format, so there is a big push toward design-in of features that can be readily administered and updated.

There is a major role for Web developers to play in the future of mobile casino creation. Internationally speaking, app casino start-up businesses are attracting Web developers seeking to advance their skills in the fast paced world of real money digital gaming. Universal social media site integration in casino apps is likely to be in hot demand as new products offer integrated networking capabilities.

Users expect similar aesthetics to that of digital video game format, so there will likely be great attention to animation and interactive 3D visuals in the narration of casino games. Integration of virtual reality headsets are predicted to be part of the next phase in digital gaming. VR technologies have recently been tested in user immersion studies conducted in Las Vegas with the Samsung Oculus VR headset. Formidable design, feature, and functionality changes will influence the scope of app tools offered for mobile casino gaming. The great interest in VR headsets shows that interactive sophistication will have an important impact on mobile gaming leadership.

The potential offered in social media networking sites offers casinos another option for integration of team casino gaming as a standard in mobile casino apps. Social media sites will enhance the interactivity of gambling online, without adding exceptional data to the app itself. By integrating social channels into games, casino operators can offer gamers a channel for chatting about a game while it is underway, as well as extend game invitations to new players.

Casino operators looking to grab an additional portion of the $2.2 trillion in global revenues, acknowledge that one of the most affordable methods of reaching new gamers is to launch a mobile app. Gamification of players is on the horizon, with more personalized format than ever. Moreover, the fact that mobile casino games generally offer free trial subscriptions means that gamers can test them freely before playing for real money.