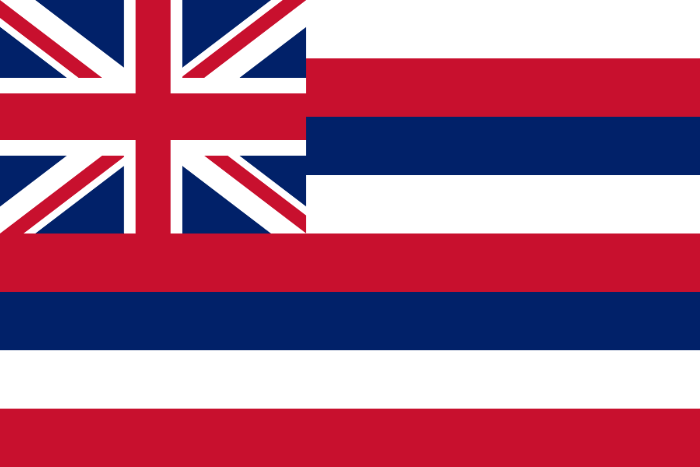 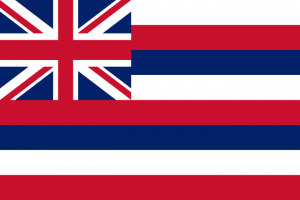 Saying that Hawaii is not the most gambling-friendly state would be an understatement. It is one of only two states within the US where all forms of gambling are banned. This includes charitable gambling as well. If you are wondering what the other state is, it’s Utah.

With the entire world going online lately, you might think the gamblers from Hawaii could play some casino games on the internet. However, the state has been doing an excellent job blocking access to such websites.

The same applies to online sports betting, as well as Daily Fantasy Sports (DFS). Nothing that’s even remotely linked to gambling is available in the Aloha State.

Gambling is not the only thing that’s outlawed in Hawaii. Snakes are as well! You can’t keep a pet snake if you live on one of the Hawaiian Islands. Hawaii has also banned plastic bags, billboards, and buildings that are taller than a palm tree.

These laws may sound strange at first, but they are not there just so that we would have sometime interesting to write about. These laws are meant to preserve authentic Hawaii. The islands want to stay as they were in the old days before they became one of the top holiday destinations in the United States.

However, nothing is forever; things change all the time. Even Hawaii’s height has changed in the last couple of decades. Yup, you have read it correctly – Hawaii’s Big Island has grown by almost 700 acres in less than a century. It is all because of the Kilauea Volcano, whose lava has turned into landmass.

If Hawaii’s biggest island can change, why can’t its gambling laws change as well? They can, and many casino aficionados believe we will see casinos emerging in Hawaii by the end of the decade. If not land-based, then at least some internet casinos.

How to Gamble in Hawaii?

It is impossible to gamble if you are in Hawaii. The only way to quench your gambling thirst is to go to a more gambling-friendly state. Actually, that is what Hawaii gamblers have been doing for a long time. They have been traveling to Las Vegas so much that this city has been nicknamed “Hawaii’s Ninth Island.”

Going to Vegas is the way to go if you want to play traditional casino games in land-based venues. However, if you would like to play casino games on the internet, Las Vegas is not your best choice. It is because online casino gambling is not legal in this state. As of 2020, there are only three US states where internet gambling is possible – Delaware, New Jersey, and Pennsylvania.