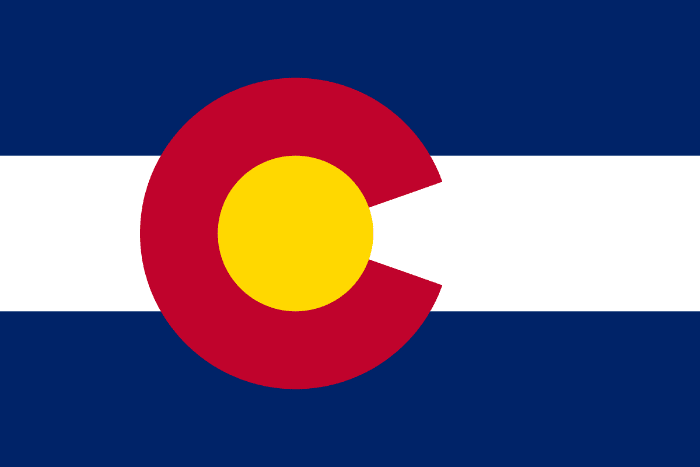 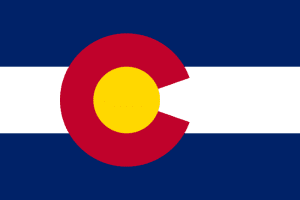 Online casino gambling in Colorado is not legal at the moment. However, it is a whole different story when it comes to gambling in land-based casinos.

There are three towns in the Centennial State where all forms of gambling in commercial casinos are permitted. Those gambling-friendly towns are Black Hawk, Central City, and Cripple Creek. Gambling outside the designated places is a criminal offense in Colorado.

As of 2020, there are almost 40 casinos across those three places. That’s where visitors can play slots, craps, poker, and blackjack. No other casino games are allowed.

Another regulation that concerns Colorado gambling aficionados is the maximum gaming limit. Since 2008, Colorado gamblers can only place bets that are not higher than $100. If you think the limit is too low, you should know that before 2008, the maximum stake was $5!

The stake limits apply not only for casino gambling in Colorado but also for sports betting and horse racing betting.

Find Colorado Casinos on The Map

Interesting Facts About the State

Colorado’s casino gambling policies might sound strange to those who aren’t familiar with this state’s legal practices. The state is famous for having some laws that can only be described as bizarre.

For example, you can get in trouble if you decide to grow dandelion in the city of Pueblo. In Aspen, it’s illegal to throw snowballs at buildings. Louisville doesn’t allow its residents to own chickens, but it’s okay to keep up to three turkeys. In state’s capital, Denver, if you’re driving a black car on Sunday, you’re breaking the law.

Obviously, despite being in the state’s constitution, these laws are not enforced. At least not in the modern era. Most of them go all the way back to the 1800s. The government of Colorado just hasn’t yet found time to get rid of those laws.

At the same time when Colorado lawmakers were passing the strange laws, the state’s mining industry was booming. The 19th century was the period when settlers started going west in search of gold. Most of the early settlements in Colorado emerged next to big gold mines. Some examples of such settlements include the cities of Black Hawk, Central City, and Cripple Creek.

These places used to be epi-centers of gold mining in Colorado more than a century ago. However, once the mines got abandoned, danger arouse that those cities would turn into ghost towns. To prevent such a scenario from happening, the government of Colorado decided to turn them into gambling-friendly areas.

So, history has repeated itself – people are once again flocking to these cities searching for fortune.

There are nearly 40 commercial casinos in Colorado as of May 2020, located within the limits of the three casino-friendly cities. Also, there are two Indian casinos run by the Ute tribe, which are located in the southwestern part of the state.

The number of Colorado casinos should go up in the near future. There are many rumors about new casinos applying for a license. It’s a similar story when online gambling in Colorado is concerned. As soon as more news emerges, MobileCasinoParty.com will share everything with you!

What is the legal betting age in Colorado?

You must be at least 21 years old before you will be allowed to partake in sports betting in Colorado.

What sports can I bet on in Colorado?

Currently, it is legal to bet on professional sports such as soccer, golf, motorsports, boxing, as well as licensed video games and all in-state professional sports teams. You can also place your wager on tournaments such as the NFL, MLB, MMA, and the NBA. Betting on high school sports and wagering on prop bets in college games is illegal in Colorado. There are variations in the number of betting options available on each sportsbook. Take note that eSports betting is currently not available in Colorado,

Are there any betting limits for betting on sports online in Colorado?

The highest amount that you can wager on casino games in Colorado is $100. This rule does not apply to sports betting, the limit for sports betting is fixed by the casinos and online sportsbook operators. Many online and live casino operators have enforced certain policies to restrict the amount that can be wagered by specific players. These restrictions apply to professional sports bettors, so those who bet for fun have nothing to worry about.

Do federal taxes apply to sports betting in Colorado?
There are numerous reasons why the legalization of sports betting in Colorado is expected to be profitable. One of these reasons is the reasonably fair 10% tax rate that online sportsbooks and casinos are obligated to pay. This is one of the most favorable tax rates in the U.S., and it is expected that this would be compelling enough to attract the top casino operators globally.
Can I bet on sports online in Colorado even if I am not a resident of the state?
Sure, you can. The law only states that you must be physically present within the borders of the state. So, it does not matter if you are not a resident of Colorado, as long as the sportsbook mobile app confirms that you are currently within the state, you’re good to go.