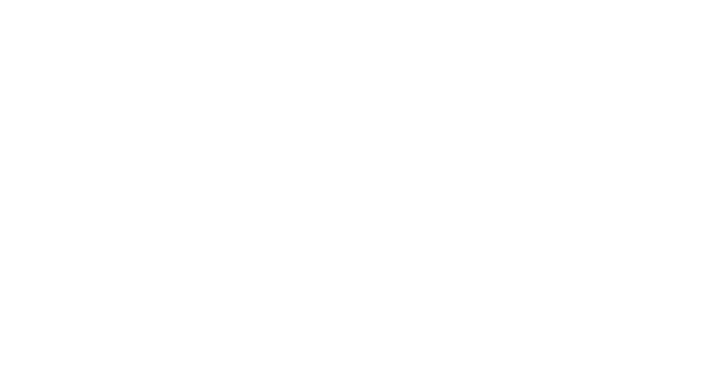 Online gaming often utilizes a variety of mini-games and other techniques to keep players engaged and spending money. One of the most controversial of these methods is the use of loot boxes in massively multiplayer online games. While these boxes are by no means new to the industry, a growing number of people, including the leaders of several countries, are debating whether or not these boxes are a form of gambling.

As a result, video game players and gamblers alike have been debating whether or not loot boxes should fall under gambling laws. If they did, video games could become more highly regulated or controlled by federal governments. That’s why it is essential for them to fully understand the implications of this debate and how it could impact their favorite hobbies.

Loot Boxes Are Nothing New

Loot boxes have been implemented in online video games for over a decade. They are small containers that players can purchase inside of the game using real cash. Inside of each crate is a series of items. Most of the time, these items are going to be basic ones that players could find elsewhere. However, some will contain rare or impossible-to-find items.

That is how players get drawn into buying these crates. They take the chance on spending $5 or so on a loot box in the hopes that they will find something that would have been hard to earn otherwise. It utilizes the risk-reward system familiar to anyone who enjoys gambling. Most people who buy loot boxes understand that they aren’t likely to get higher-quality items.

The same dynamic influences people to sit at a poker table in a casino and try to make big bucks. People who understand the risk of either activity can have fun chasing the rewards. However, 2017 saw gaming companies face increasing pressure from various countries and regulating industries about these online loot boxes.

Why The Gaming Industry Is Facing Pressure Over Loot Boxes

The most significant news surrounding loot boxes in 2017 was focused on the game “The Shadow of War.” This highly-anticipated game utilized a series of loot boxes to help players further their gaming progress. However, this game went further than others that had used loot boxes. Instead of loot boxes being an occasional item found in a hard-to-reach area, loot boxes were a crucial gaming mechanic.

Many reviewers stated that this dynamic, which gave players access to orcs and other helpful items, could create a gambling potential that would cost players a lot of money. Further elements of this debate focused on the fact that loot boxes had been integrated into a single-player game. Many reviewers and gamers thought the creators of this game were taking advantage of players or forcing them to spend more money to enjoy their game. Others argued that this was a form of gambling that should be regulated by the federal government.

This controversy was further fueled by the free-to-play game “Paladins” and its new implementation of a loot box progression system. In this title, players can open loot boxes to complete a card set for their gaming. Many reviewers and even industry experts believe that this method of micro-purchases is not only unfair but could inspire gambling behaviors.

That’s because players must collect duplicates of cards to improve their gaming set. As a result, they are more likely to buy a large number of loot boxes to succeed. Some experts believe that this is a form of gambling because it requires players to spend money (a risk) without being sure of what they will receive (the reward). It has created a call for gambling regulation from several governments.

How Authorities Are Responding

The controversy surrounding loot boxes has caused a variety of national authorities to call for increased gambling regulation on these video games. However, some leaders are calling for a complete ban on these items. For example, the Belgium prime minister has claimed that loot boxes should be banned across the European Union.

The prime minister stated that loot boxes are a “mixture of money and addiction in a game of chance,” which placed them under the heading of gambling. A ban on loot boxes would cause many gaming companies to either eliminate these elements from their games in Europe or potentially not sell there at all. Other countries have called for a regulation of these boxes under various legal gambling laws.

However, other countries have claimed that loot boxes do not meet their standards for being considered real gambling. The United Kingdom gambling commission has stated that loot boxes do not meet the criteria for unlawful gaming because they are only unlocked in situations in which a player has won or succeeded at something. The choice to spend money on loot boxes is, the commission explains, a purchasing decision of the player that does not fall under gambling guidelines.